Home » » Uncategorized » The fuel leaks in the Gulf of Izmit 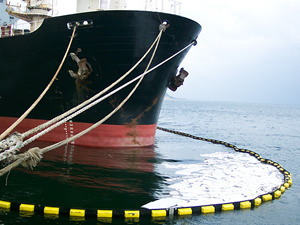 The fuel leaks in the Gulf of Izmit 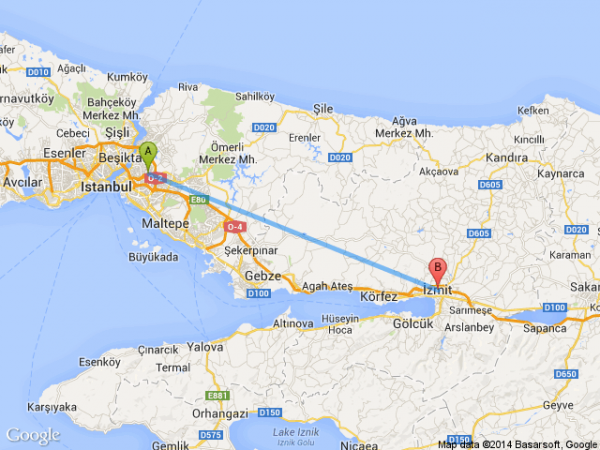 Despite the fact that the leaked fuel from the land tanks in the port of Poliport was CST700, the possibility of sea-borne fuels between CST1600 and CST2000 in Harikalar Beach strengthened.

The fact that the fuel that leaked from the land tanks to the sea in Poliport Port and caused pollution to the environment came out as CST700 product and the samples taken from Harikalar Beach and the other 4 points were CST1600 and above, it revealed that the fuel leaked to the sea beyond Poliport Port.

According to the information obtained by Deniz News Agency, it is learned that Poliport Harbor is not a product on CST700 in land tanks. It strengthens the claim that CST1600 and above products cause pollution in the sea and that it has been pushed into the sea from the asphalt or crude oil tanker loading from İzmit Gulf.

On the other hand, in the first results from analyzes carried out by private companies, CST 1600 and CST2000 (except CST700) were sent to TUBITAK for analysis of the samples collected from 28 regions including Izmit Port Authority, EVYAPPORT, DP WORLD Yarımca, TÜPRAŞ Facilities and Harikalar Beach. It was found that their products were mixed into the sea.

Experts commenting on the reports received by Deniz News Agency reporters stated that oil and derivatives in the sea strengthened the possibility that CST700 infiltrated the sea from land tanks and that CST 1600 and its products were ship-based.

Noting the possibility that the tankers coming to the region to receive the products could have been washed out, the experts said that all the asphalt and crude oil carrier tankers in the region on January 11, 2017 should be included in the investigation.

Seagull Marine Cleaning Company and Mare Marine Cleaning Service Company teams, alongside the Med Marine Emergency Response Team intervening in the sea pollution resulting from fuel leakage in the Izmit Gulf, continue to clean up in the İzmit Bay ports, while the fuel collection vessel belonging to the General Directorate of Coastal Safety, SEYIT ONBAŞI Is actively contributing to cleaning work. 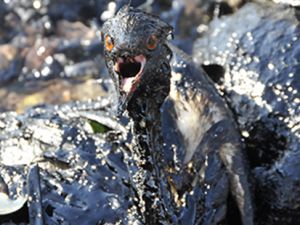 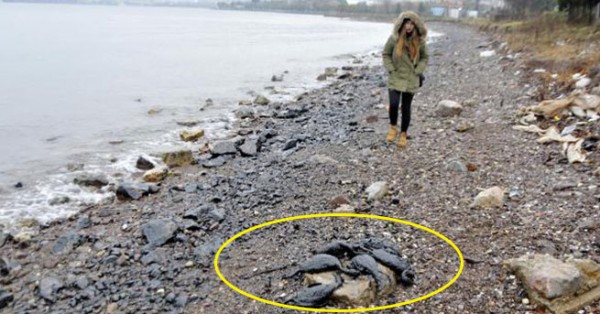